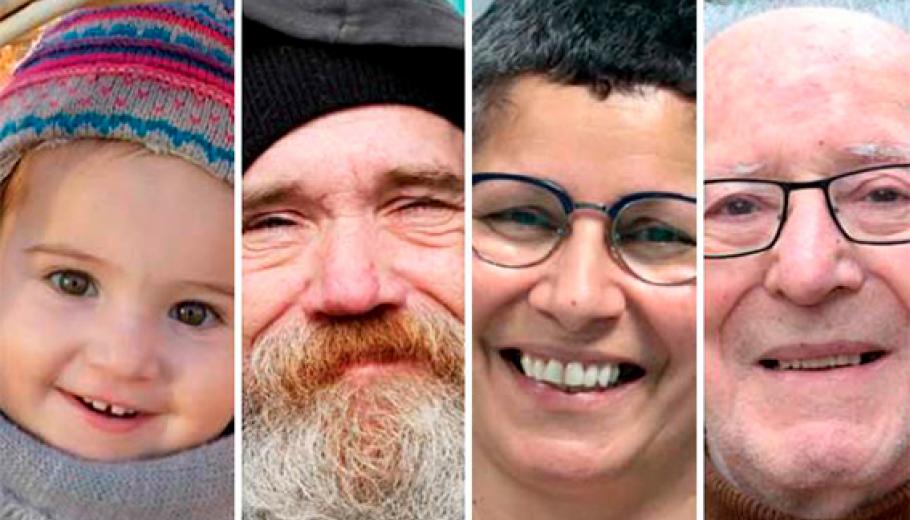 For the second year in a row, the social balance of Suara has been calculated, which estimates the value generated in the society, beyond the strict economic impact, quantifying the social value that the activity contributes to the different interest groups . The methodology used was that of Dr. José Luis Retolaza of the University of Deusto and his team of GEAccounting, who object and visualize the value created by an entity. The result of this estimation estimate for 2018 by Suara is of an integrated social value of € 214,332,741.

In economic terms, Suara Cooperativa’s operating income totaled € 96,960,876 during the year 2018, an increase of 14.6% compared to 2017. Also, the Cooperative’s own funds grew up to € 19,004,774, reinforcing more financial solvency compared to 2017. The General Assembly of partners and partners approved the management report and the annual accounts last Saturday, June 1, 2019 at the International Convention Center of Barcelona.

In qualitative terms, in 2018, the ‘Guide to accompany the sick of cancer’ was published and implemented (which on June 4 received the Impacta Award granted by the Factor Humano Foundation) and the 10th anniversary of the creation of Suara