Towards the change of era 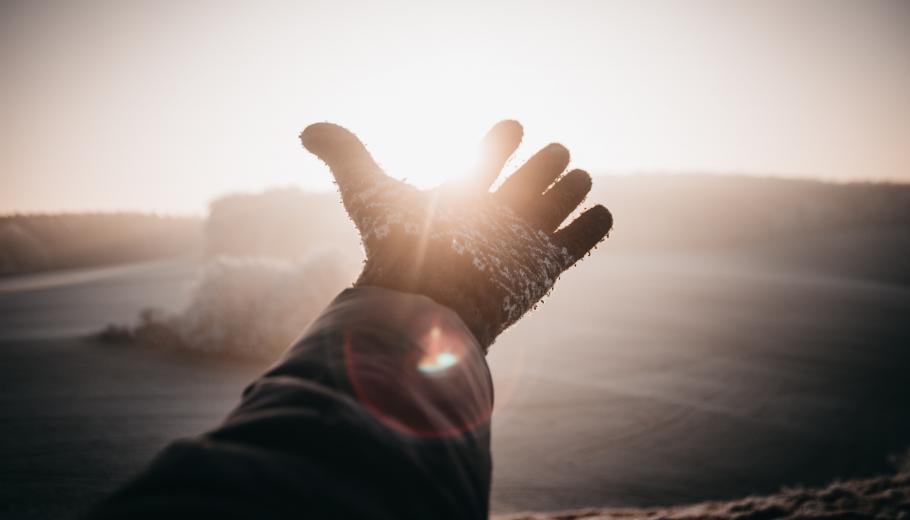 The Third Industrial Revolution. This is how The Economist magazine and Joan Subirats himself [in the conference "The third sector in the face of the crisis of the welfare state" at Suara on 17-10-2013] referred to the process of change in production systems and in the way of doing work in which we are immersed.

The model based on unlimited economic growth has been exhausted and, therefore, rather than thinking that we are in a long crisis, we should consider that we are immersed in a change of era.

One of the possible steps towards the future is to advance in the economy of the common good. Christian Felber, ideologist of the model, proposes it as a process and not as the best or the end of history. The economy of the common good is based on the same values that make our relationships successful: trust, esteem, cooperation, solidarity and willingness to share because, according to Felber, successful relationships are the ones that make people happier and motivate them the most.

Therefore, it is the decisive bet to advance from the current model, in which success depends on competitiveness and the accumulation of money, to the model in which companies cooperate more with other entities and those that generate more benefits for the community.

Cooperatives as a model of collective organization can be the driving force of this new era. Basic aspects of the model such as cooperation, triple bottom line, reinvestment of surpluses in environmental and social projects, profit as a means and not as an objective are intrinsic elements of how we understand the working model and where we have been betting for some time.

From the future Suara Group we must be able to move towards contributing to the common good, moving from competition to cooperation, seeking the optimal size for all its members in a win-win scenario, working with a network in conjunction with local, national and international structures, permanently seeking commitment to the environment, territorial roots and social cohesion of the different stakeholders.

Are we willing to give up wealth to get only money?

'Traveling on the stages of the Covid-19', by Miquel Moré

'Suara Respon: commitment and social action in times of coronavirus', by Tomàs Llompart