The rights of children, a long way to go 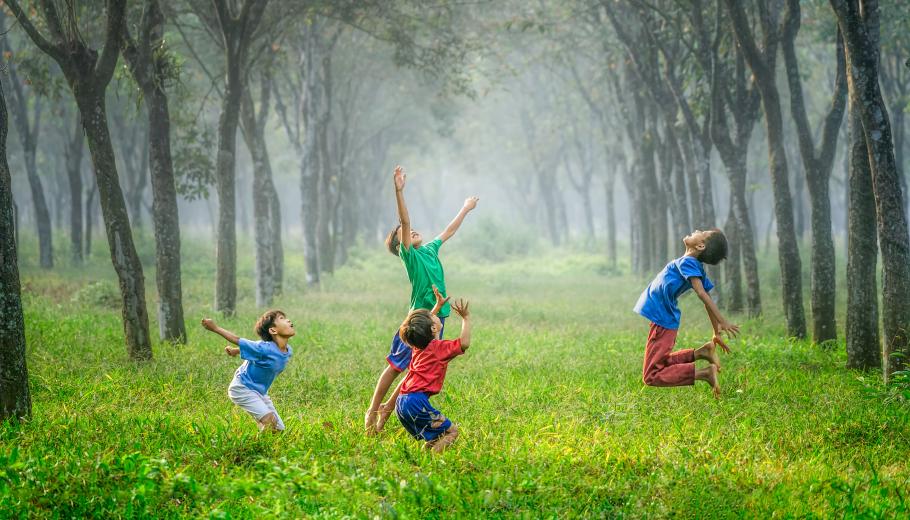 All professionals who work in the field of childhood in a more or less direct way had a mandatory appointment this April. On April 9, at the headquarters of the Rosa Sensat Teachers' Association, the latest work by Dr. Jordi Cots, entitled The United Nations Convention on the Rights of the Child, was presented as an initiative of the Justice and Peace Children's Commission and with the seal of the Rosa Sensat Teachers' Association.

It is a book that summarizes the legal framework that protects the rights of children, as well as a review of the history of legislation on children and how the Convention on the Rights of the Child has been implemented and applied. A convention that has recently celebrated 25 years, after its approval in 1989 in Geneva.

Dr. Cots is humble, simple, generous and, at the same time, a wise man; the work presented was concise and comprehensible. Although he himself described it as a brief guide, while he gave us five cents on each chapter, it was clear that he had left few things in the ink, and that only a great man like him, with great passion and perseverance in his closed task of defending the rights of children, was capable of carrying it out.

The importance of the legal recognition of children's rights, and how important it is for all professionals and society in general to be knowledgeable in order to defend them and ensure that they can be fulfilled, became evident to the professor of Political Law José Antonio González Casanova, who was in charge of presenting the book, and also to the author. We must be referents both professionals and adults in general: relatives, neighbors, friends of these children who are citizens of the present.

Dr. Cots' lesson, in this sense, was clear: we need to be critical, and not make the mistake, in the difficult times in which we live, of ignoring civil rights and focusing only and exclusively on social rights. Children place more value on civil rights as individuals than on social rights, for the latter, as the author rightly says, the little ones of the house already delegate them to their parents because "they are the business of the grown-ups".

And a final thought. The event was about children's rights, and paradoxically the average age of the room was quite high. This fact made me realize that the fight for children's rights goes back a long way and that we have to be grateful for the effort and work of all those who have gone before us. But at the same time I was also surprised by the lack of young audiences, although I understand that each generation carries its struggles in different spaces.

I think it is important to insist on the fact that we must continue to make progress in order to watch over and guarantee these rights from the different spaces, as well as to spread them and extend the concept and the view of the child as a citizen with full rights. And in this, working professionals (and, ultimately, of course, all human beings) have a great responsibility.

Founder and promoter of the Children's Commission of Justice and Peace, prominent member of the Bureau International Catholique de l'Enfance (BICE), deputy for children's rights of the Síndic de Greuges of Catalonia, among others. His work: The Universal Declaration of the Rights of the Child (Edicions 62, 1979).

More information: you can watch the full video from Rosa Sensat's Vimeo channel.

Presentation of the book "The United Nations Convention on the Rights of the Child" by Jordi Cots from Rosa Sensat on Vimeo.

Sport is a great tool for working with young people

Children's literature, a tool for the integral development of children

Should we invest in education?